Parma is a city in Cuyahoga County, Ohio and the largest suburb of Cleveland. As of the 2010 census, the city had a total population of 81,601.

Parma is a city southwest of Cleveland. It is bounded by Cleveland and Brooklyn on the north, Brooklyn Heights, and Seven Hills on the east, North Royalton and Broadview Heights on the south, and Brook Park, Middleburg Heights, and Parma Heights on the west. Parma was originally part of Parma Township, created on March 7, 1826. The first settlers were the Benaiah Fay family from New York State, who settled along the Cleveland-Columbus Road in 1816. The name was taken from Parma, New York, where it was probably derived from the early-19th century fascination with classical Italy. During the 19th century, Parma remained largely agricultural. In 1912, a portion of the township seceded to form the village of Parma Heights. In the Fall of 1924, Parma was incorporated as a village, and in 1926 it adopted the mayor-council form of government. On January 1, 1931, a proposition to annex it to the city of Cleveland was defeated, and Parma became a city. Parma's tremendous growth came after World War II as young families began moving from Cleveland into the Suburbs. During the Cold War, Parma's Nike Site Park housed Nike missiles located in underground silos. Between 1950 and 1960 Parma's population soared from 28,897 to 82,845 and peaked in 1970 at 100,216 before falling to the currently estimated population of 81,000. 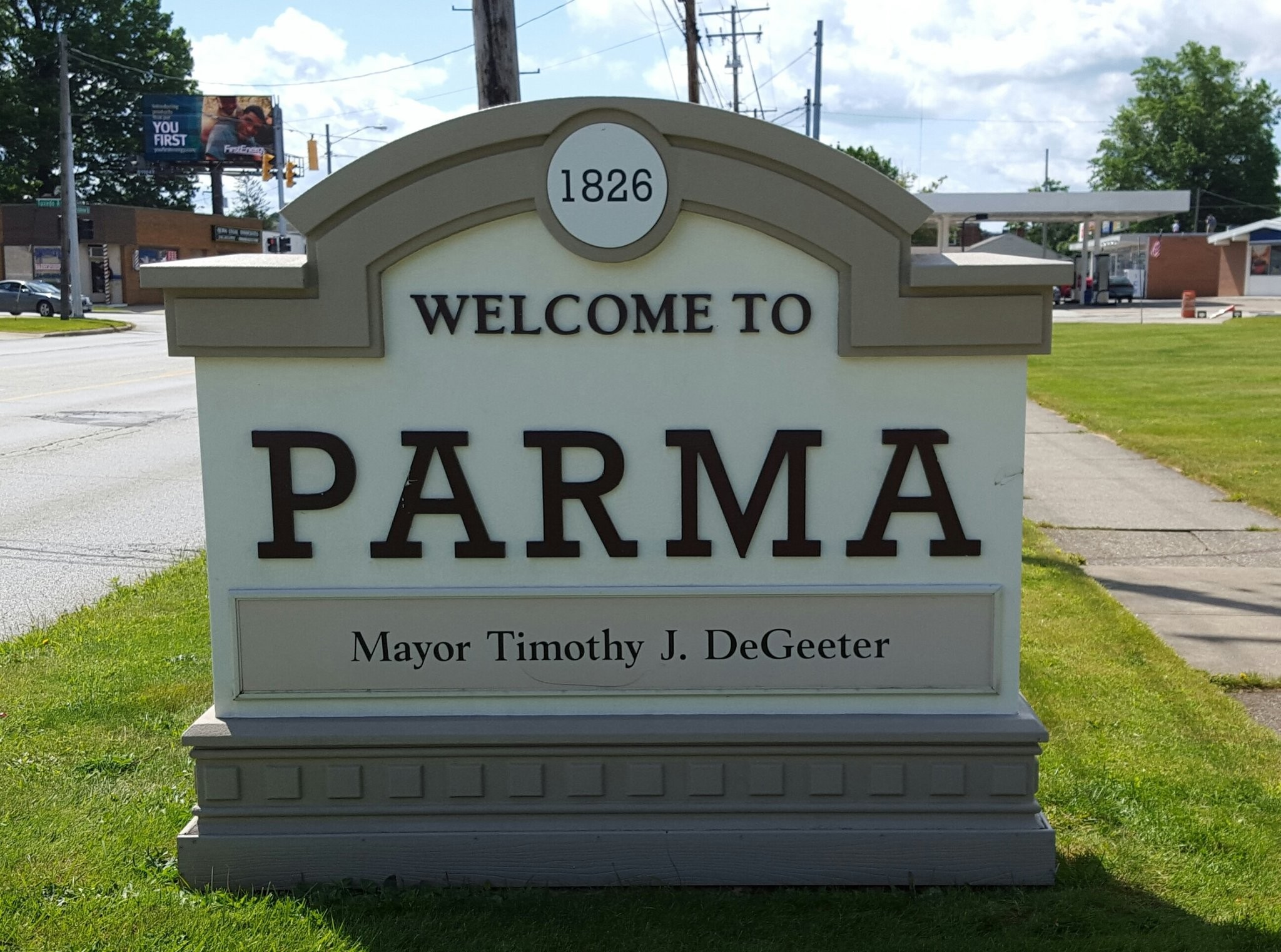