Brecksville, Ohio, in Cuyahoga county, is 7 miles SE of Parma, Ohio (center to center) and 12 miles S of Cleveland, Ohio. The people of the city are in the Cleveland metropolitan area. Approximately 20 minutes from Downtown Cleveland and Akron www.brecksville.oh.us

Brecksville and nearby Attractions

Things To Do In Brecksville

Burke Lakefront Airport is close to the city. Cleveland Hopkins Airport is 30 minutes away. Cleveland RTA and Akron Metro bus lines converge in Brecksville at the VA Medical Center off Brecksville Road. This gives easy access to either Cleveland or Akron and outlying areas without having to drive 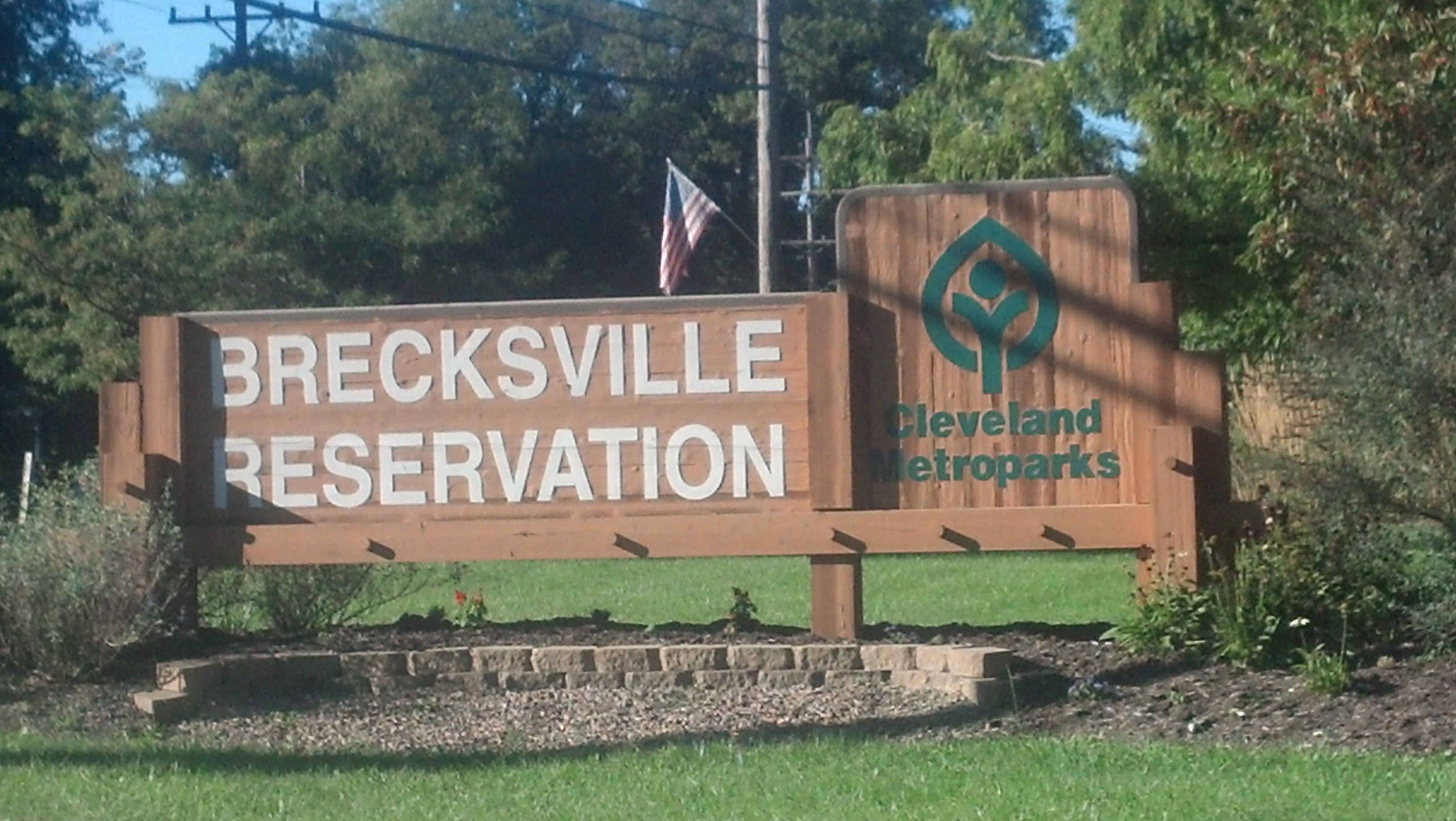