North Ridgeville, Ohio, in Lorain county, is 4 miles E of Elyria, Ohio (center to center) and 18 miles SW of Cleveland, Ohio. The people of the city are in the Cleveland - Lorain - Elyria metropolitan area. North Ridgeville has a population of 22,338.

North Ridgeville and nearby Attractions

Things To Do In North Ridgeville 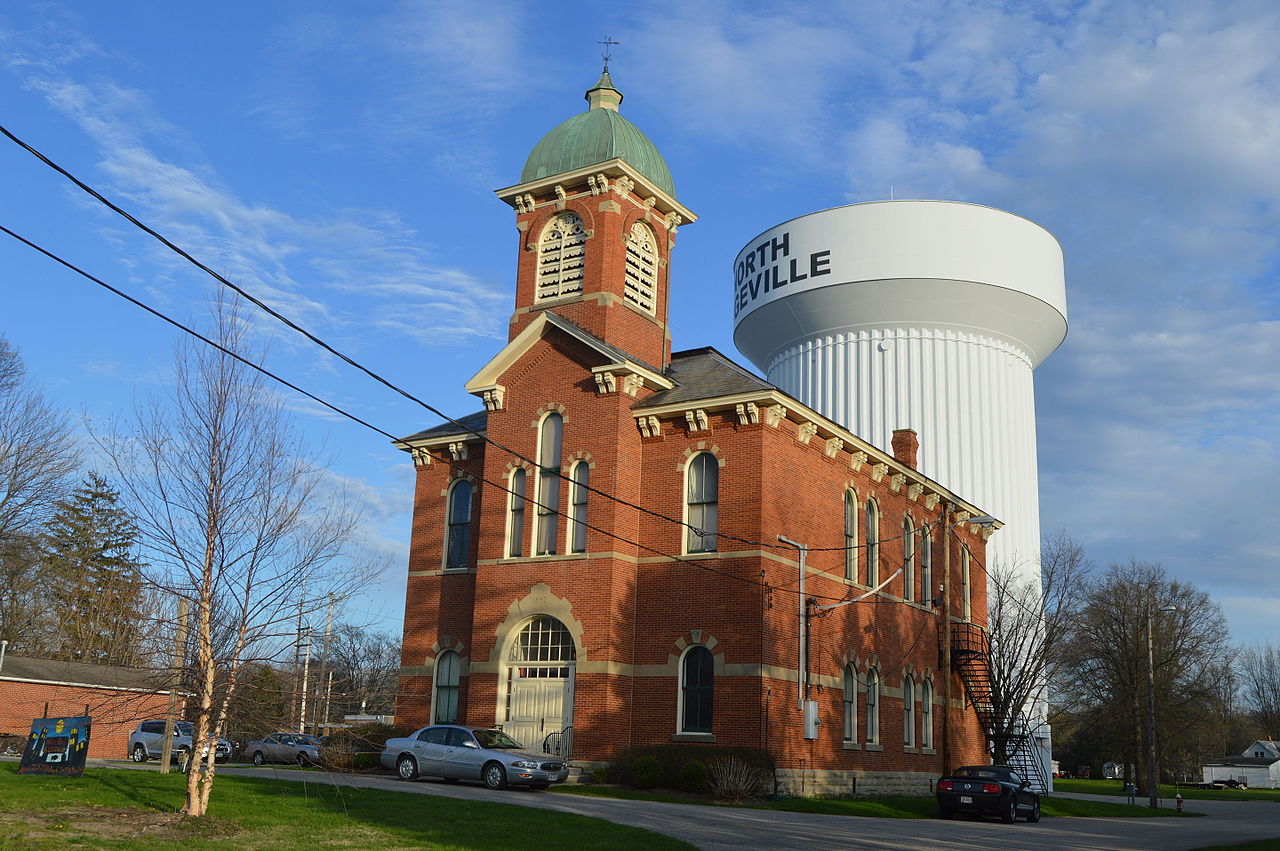