As cities go, Mentor-on-the-Lake is a young community. We need reach back in time only to the early 1920's to find that it was still a township with Mentor. As its population grew, 33 voters petitioned the township trustees to create its own village government, which began on October 22, 1924. The 1970 United States Census registered Mentor-on-the-Lake above 5000 residents, and so it was able to be incorporated as a city on February 12, 1971. The City of Mentor-on-the-Lake is 1.6 square miles in area. 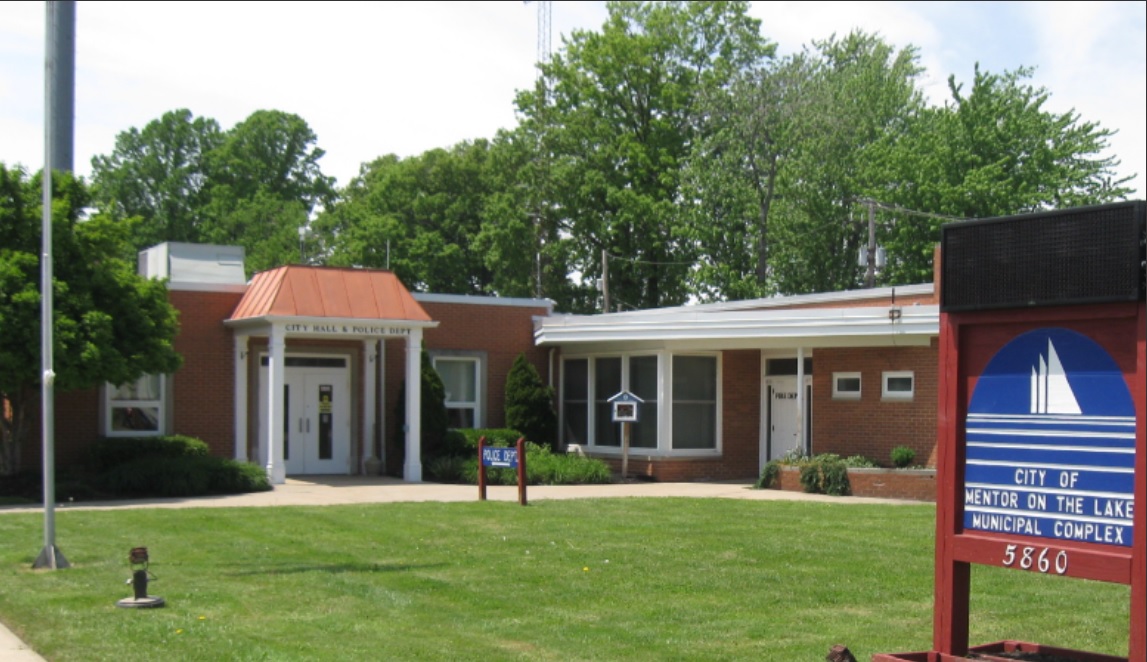